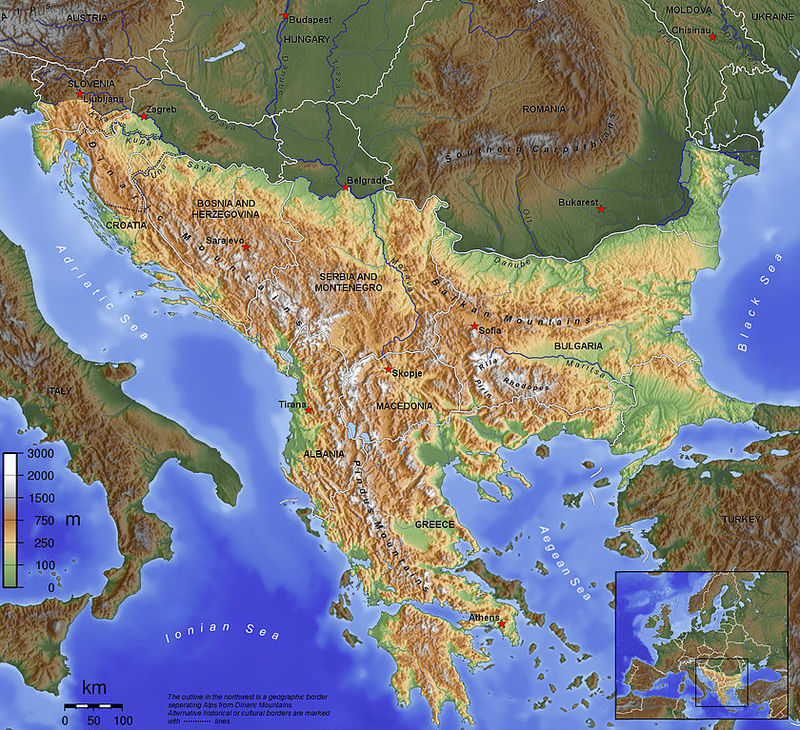 In the first season of 2017, there were 8 clubs from 4 countries from Serbia, Bosnia & Herzegovina, Bulgaria and Turkey.  A total of 15 matches have been played. Four Serbian clubs Partizan, Red Star, Dorcol and Radnicki Nis played in the playoffs. The first title was won by Partizan Belgrade. In the final, Partizan beat the big rivals Red Star from 32-26.  You can see all the results in 2017 here.