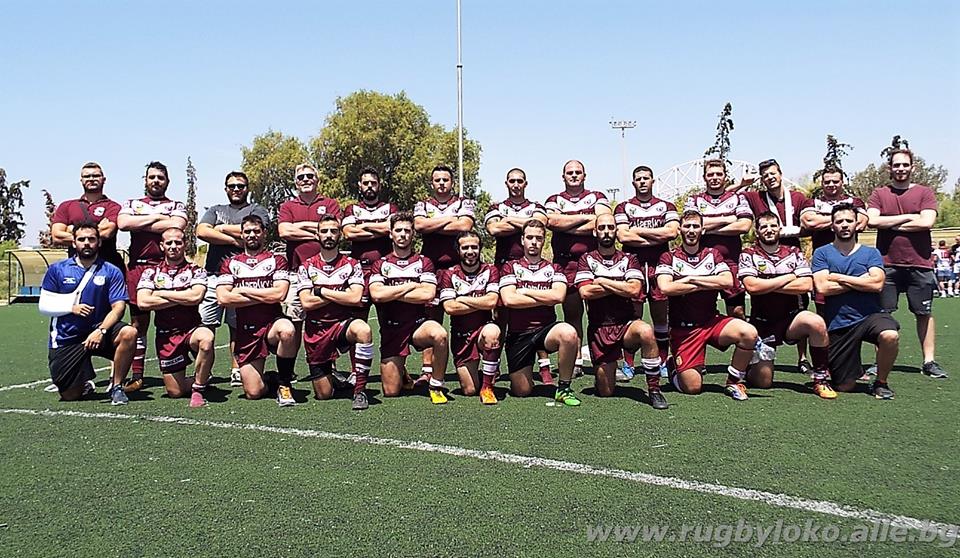 Since then they could not find a home ground for training or playing games because of the difficult situation in Greece. Despite that last year club traveled to Belgrade for the Balkan Super League away match against Partisan where without their key players and no interchanges, we lost 60-10. The team after that heavy loss made huge steps upwards. We managed to win over our biggest “Enemy” in Athens, the Attica Rhinos after 3 years of continues defeats. Also at September 2018 Aris made female team. They played two friendly games against Patras women team, and lost both of them. Aris Eagles are a club which would like to be family outside and on the field.