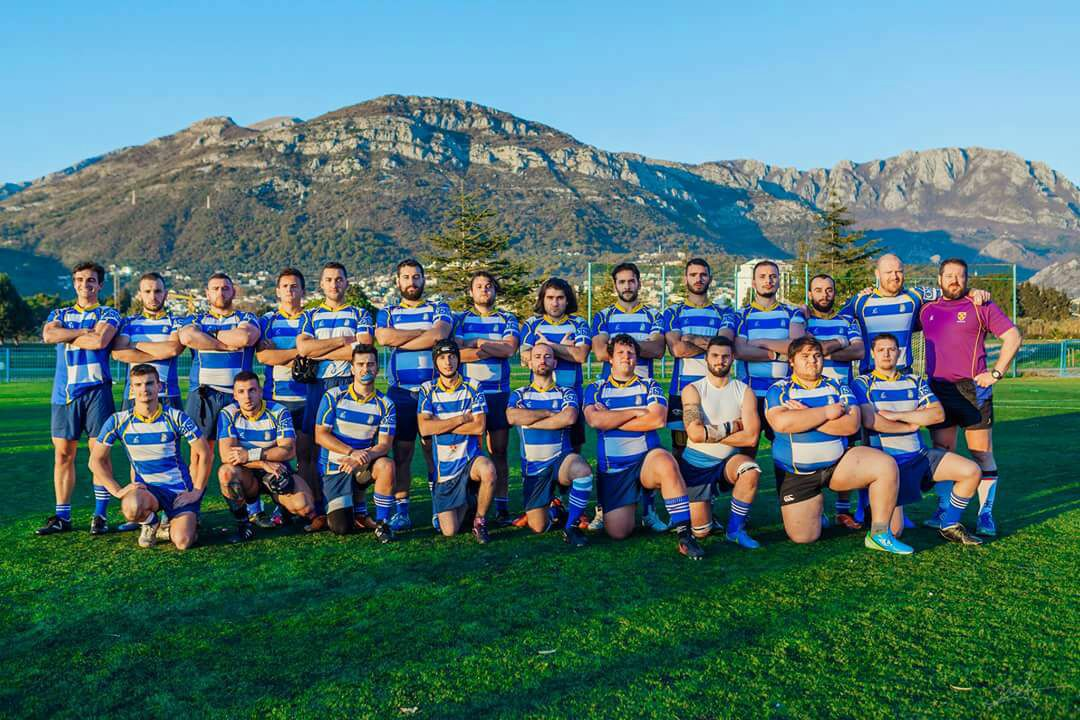 Everything started around 2010 when a group of teenagers in Tirana (Albania) wanted to try out something new, something different from what existing sports had to offer, something with more adrenaline and more physical contact. Surfing through the internet they came across of such a game called rugby (union) and decided to give it a try. Even though most of them, if not any of them had never heard of such a sport before, a connection was created right away. The first couple of trainings resembled more to a group of friends trying out a new sport, without having any proper knowledge of the rules or the techniques of the game. From reading the game on the internet to playing it on the ground was how it really started, but the lack of knowledge wasn’t enough to stop us. At first, these training/games were held around once per week or once every two weeks among a group of friends, which expanded among other friends and the group grew bigger day by day.

Looking at the “popularity” that we were gathering, and also looking at the lack of existence of this sport in Albania, we got encouraged to develop this sport, create a proper team, than more teams and so on. But even though we had the will and the numbers, we still lacked the knowledge, the contacts and we didn’t even have a coach.

All of this changed though, as we got contacted by Albanians playing rugby abroad, mainly in Italy, willing to have a mixed rugby match, which would later become the first ever rugby match in Albania held in August 5th 2013.

Around the same time, Xhino Drangu, a person who had played rugby in England approached the group, and he expressed the will to become our coach. With his appearance on the stage, everything became more serious. We now had proper training, with proper rules and proper coaching. Now we could be called a proper rugby team, holding the name “Tirana Lions Rugby Club”.

Since there didn’t exist any other team or anything else even close to rugby in Albania, we did take it upon ourselves to develop the sport of rugby in Albania, and also to create more teams and proper structures to make this whole thing happen, but for the time being, we couldn’t even get to play any game.

To play some games, we started contacting neighboring countries which had some rugby experience and were willing to travel and play against us. At first, a team, the “Kosovo Roosters” were the ones who accepted our calls and on November 30th we held our first ever rugby game.

After that we only grew stronger and kept the playing against different teams from the region, mainly teams from Kosovo and Montenegro and occasionally participating into regional events held by these places. Somewhere through these times, we also decided to change our name to simply, “Tirana Rugby Club”.

Looking at our growth both in numbers and experience, we wanted to progress more towards coaching and refereeing licensing and more proper education regarding the sport. Up to this point our main pillars of education were internet, our coaches and persons like Adam Vernon or Marty Lusty who had played in their countries and willed to share their experience with us, and our own “in game” experience. Such a development though, unfortunately, despite our efforts, did not happen, perhaps because of the lack of interest of the governing bodies of rugby union.

Looking at our situation, and our will to play and enjoy this game, the regional governing body of Rugby League, approached us and gave us the opportunity to continue our progression, both on and off the field. We would have the possibility to play regularly and also get proper training and certification for positions like coaches and referees and we would also have programs of rugby development for other teams and other ages. 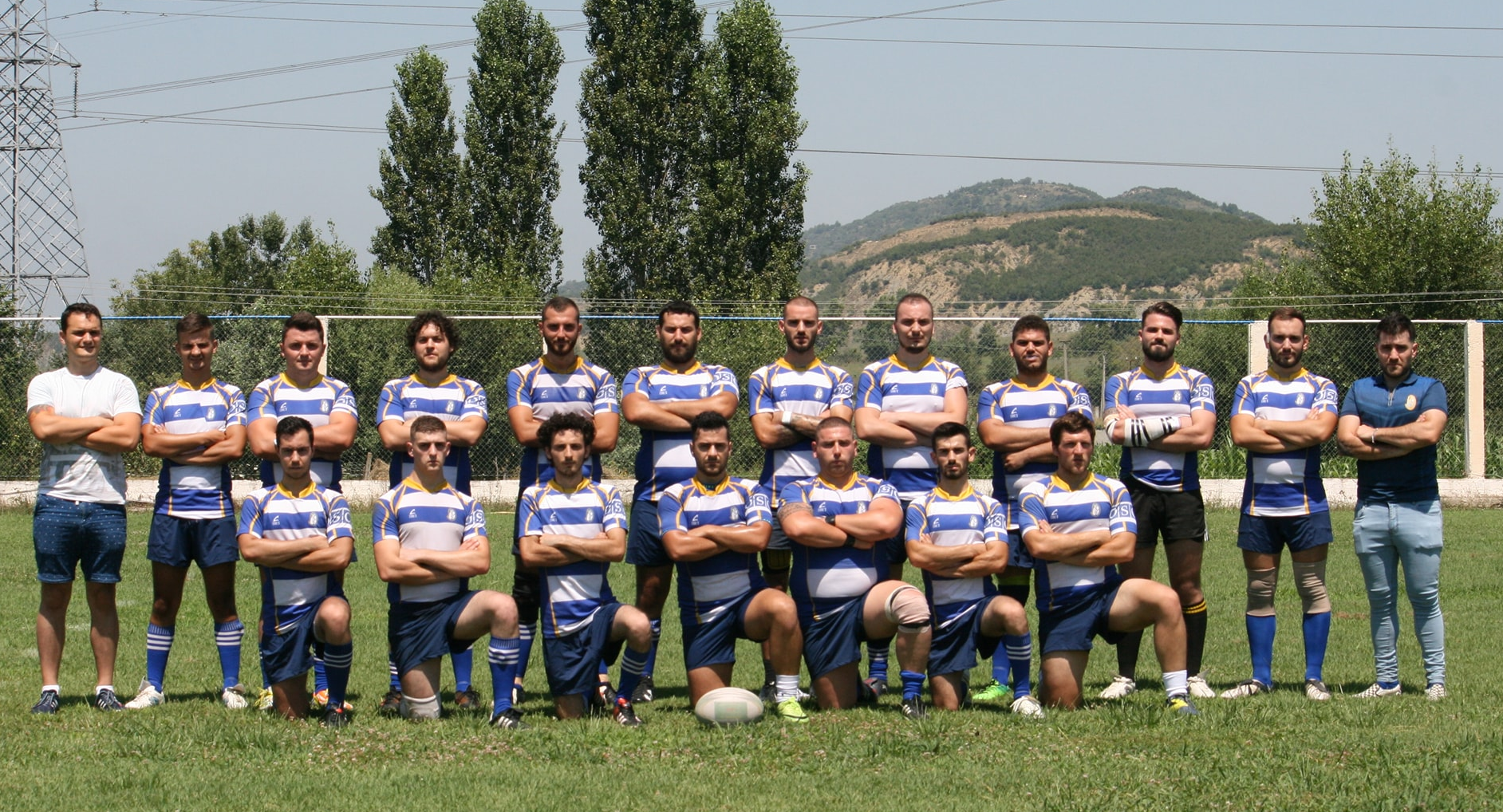 Looking at the situation, we decided to change our rugby discipline around August of 2017, from Rugby Union to Rugby League and new adventures were waiting for us. At first, this transition was not that easy. As we found out during our training, it was hard to forget our old habits, but still, we kept on going, having new goals and new challenges ahead of us. We joined the regional championship of “Balkan Super League” and had the opportunity to play against different regional teams, which boosted both our experience and our skills.

Today, we have one more year of rugby league experience, we feel stronger for the upcoming competitions and challenges, and we also are one step closer towards our goal of rugby development in Albania.