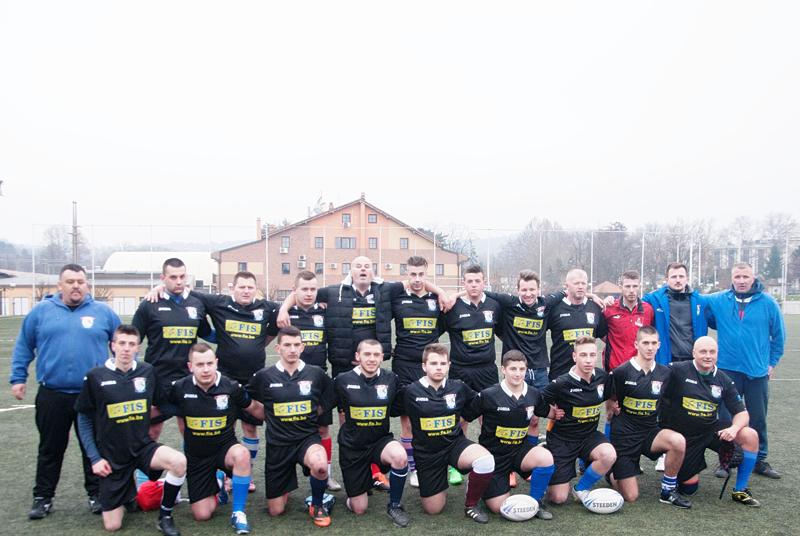 Club history:
The RLC FIS Vitez was founded in 1997. Since then FIS Vitez played rugby union where it made remarkable results, especially in youth categories. Being Champions of BiH in U16 categories over the years. Won several international competitions in Croatia for youth. We were cut off BiH titles for open age after we got to the green table because the team from Zenica did not play the first match that decided on the BiH Champion. A lot of club players played for national team. 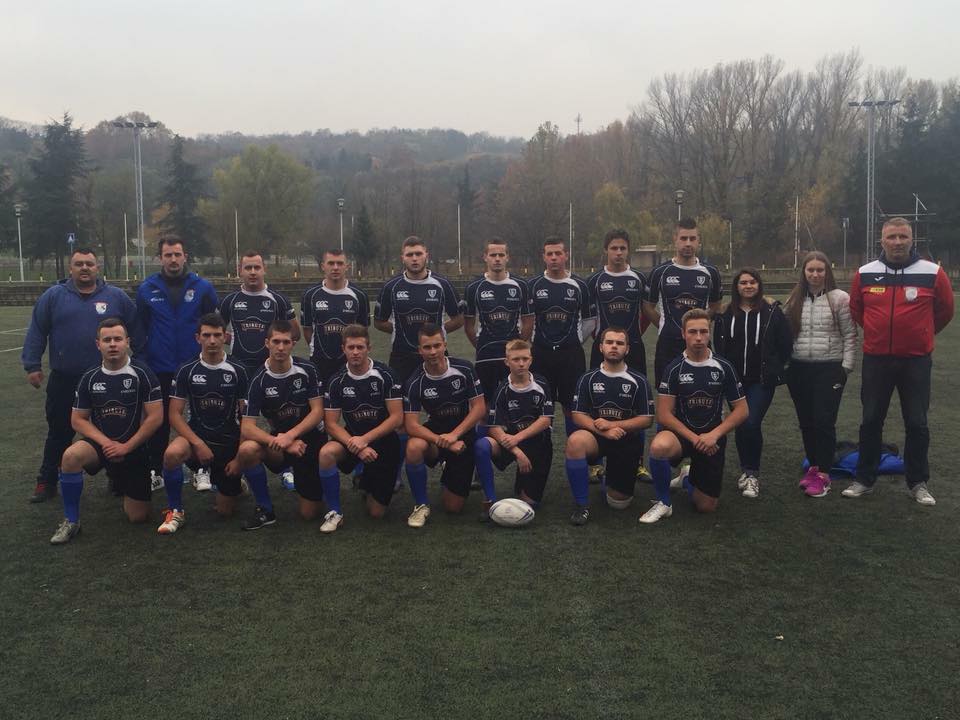 From 2014 we start playing Rugby League. In the home championship in 2015 we finished in the 2nd place. U18 team are the Champions of BiH and they also won the Cup. Thanks to the help of Serbian Rugby League Federation we survived without having domestic championship and we are involved in BSL since its foundation. We played a lot of international friendly matches. Most players play for the state selection of BiH. We are responsible for the activities of the Rugby League in BiH and the founders of the Association of Rugby League in BiH (governing body of rugby league in Bosnia and Hertzegovina).
Beside Rugby League we are quite dedicated to humanitarian work. We founded the “Heart of Hearts” for humanitarian work. We have a number of acknowledgments in sports in the city and in the canton. Through the Australian Embassy in Vienna we are working on developing the Rugby League in BiH among children via DAP program.