In the first round of pool A Balkan Super League Radnicki NBGD (Novi Beograd) met Warriors from Banja Luka (RS, BIH). It was the debut of the guys from Republika Srpska in the Balkan Super League. Before the start of the match, Radnicki NBGD was an absolute favorite, which was confirmed by the “Rats” with a convincing victory of 44-0. Still, the triumphs did not come as easily as it seems because the guests gave excellent resistance especially in the first half.  This part of the game was won by Radnicki 16-0. Warriors ran out of power in the second part of the game. The guests had a lot of problems with the team, so they came to Belgrade with only 13 players. In the end, both clubs can be happy with what they showed in cold weather and very hard field. 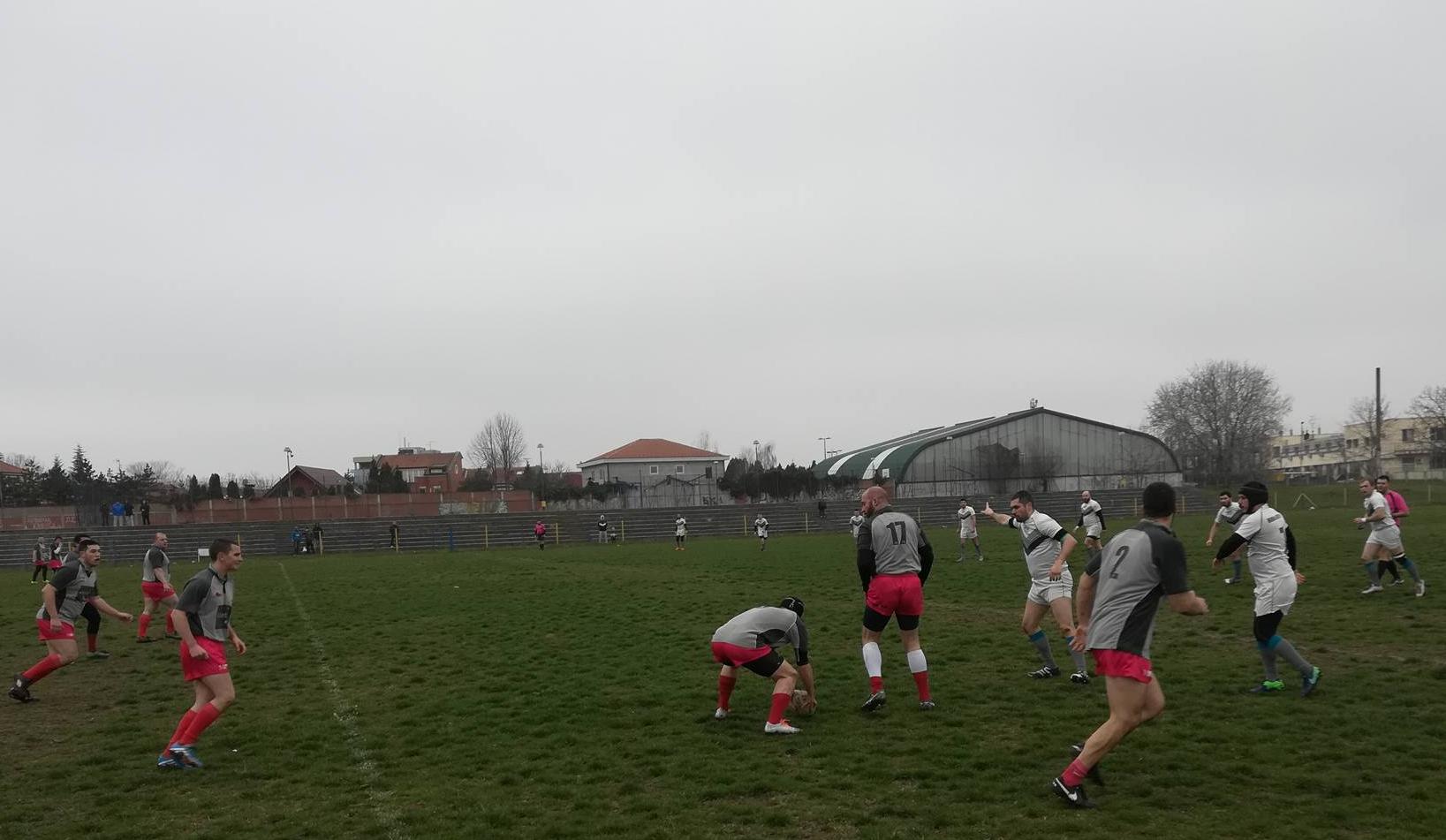 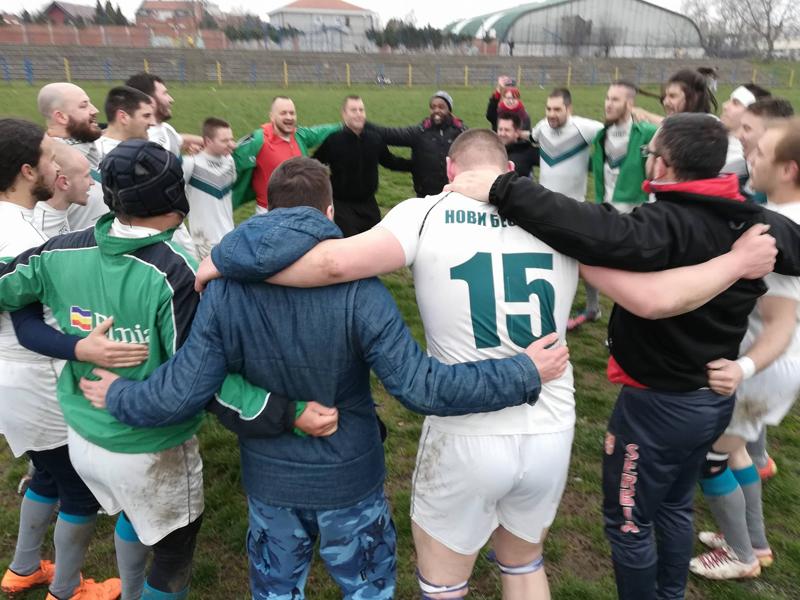