In the first round of the B group Balkan Super Rugby League Championship Red Star won over Dorćol with 46-0.  From the first minutes Red Star players were much better and deserved to reach the triumph. An important game for the whole Balkan region, but also for Red Star, which achieved a second consecutive triumph over Dorćol. Today’s Red Star victory is the most convincing triumph over Dorćol.

Dorćol’s 14 national titles made them clear favourite in the inaugural eight club regional tournament, but the dominance in Serbian derby gives the reds and whites upper hand in the historic competition. It was all Red Star at the Ada Ciganlija stadium in the Belgrade, with the hosts scoring six tries in the first half (30:0).

Playing without several key players including Serbian internationals captain Dalibor Vukanović, Stevan Stevanović and Stefan Nedeljković, Dorćol didn’t have the firepower to keep up with their rivals. Cought up in the continues pressure of Red Star, Dorćol’s youngsters couldn’t even score a consolation try, even though they slowed the hosts in the second half. But they didn’t prevent their arch rivals handing them the biggest los in the club history.

Red Star 5/8 Vojislav Dedić acknowledge the importance of the historic day for the region “We are obviously happy for the big win, but more important is that this weekend we started a new chapter for the rugby league in Balkans. It is exciting to be a part of the first ever championship and we are eager to play teams from other neighbourhood countries”. 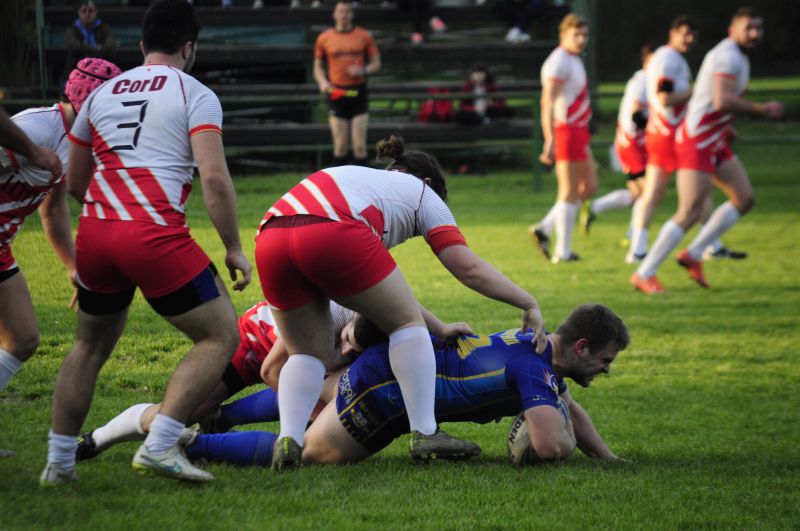 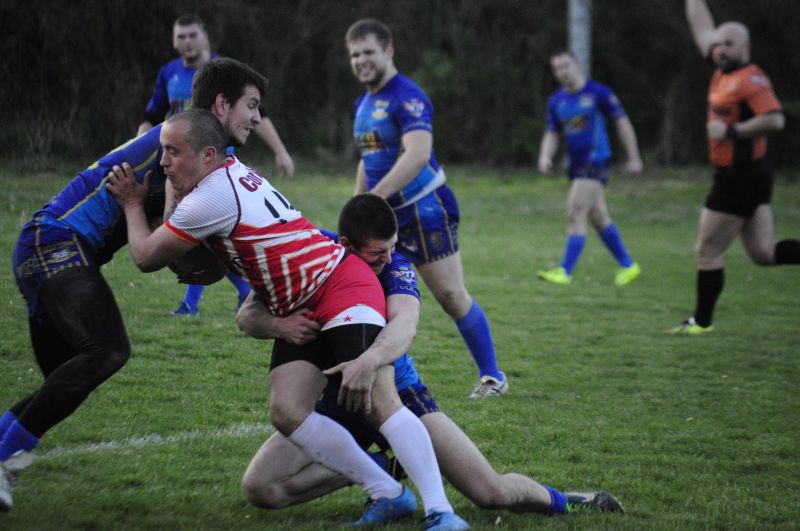