Radnički Niš – Vitez FIS the first match for Radnički (Niš) in the Balkan Super League and the first win a young team from Bosnia and Hertzegovina gave excellent resistance but that wasn’t good enough as Radnički seems was to strong for them. The guests were not at all inferior at any moment which could ultimately be concluded after the final whistle. The Knight from Vitez played well most of the game but because of numerous begginer’s mistakes they gave an easy win for the home side. Experienced team of Radnički penalized all mistakes which guests made and in the end they scored 10 tries and 5 goals. The first points in the match were scored by Aleksandar Gencic in 5th minute. By the end of the half time the home team scored 5 tries and went on a break with a 24-0 result. The second half was restarted again with a try from Genčić this time in 50th minute. 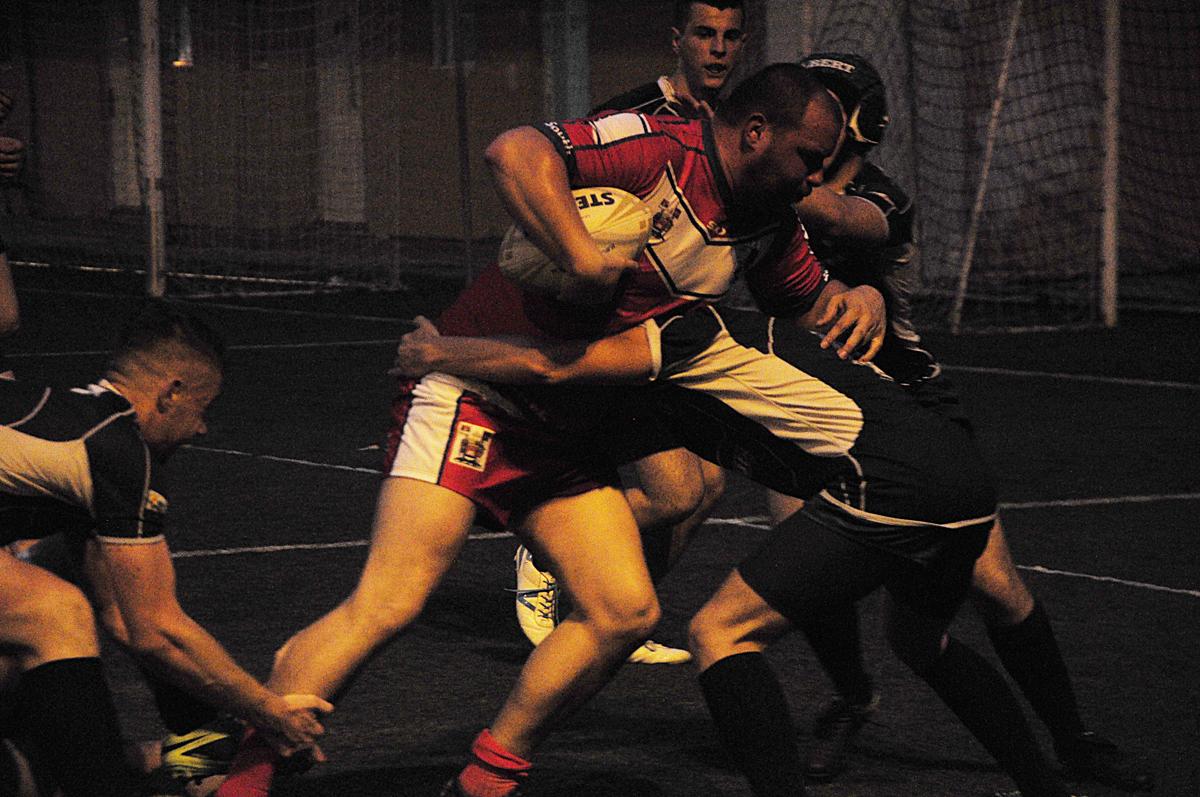 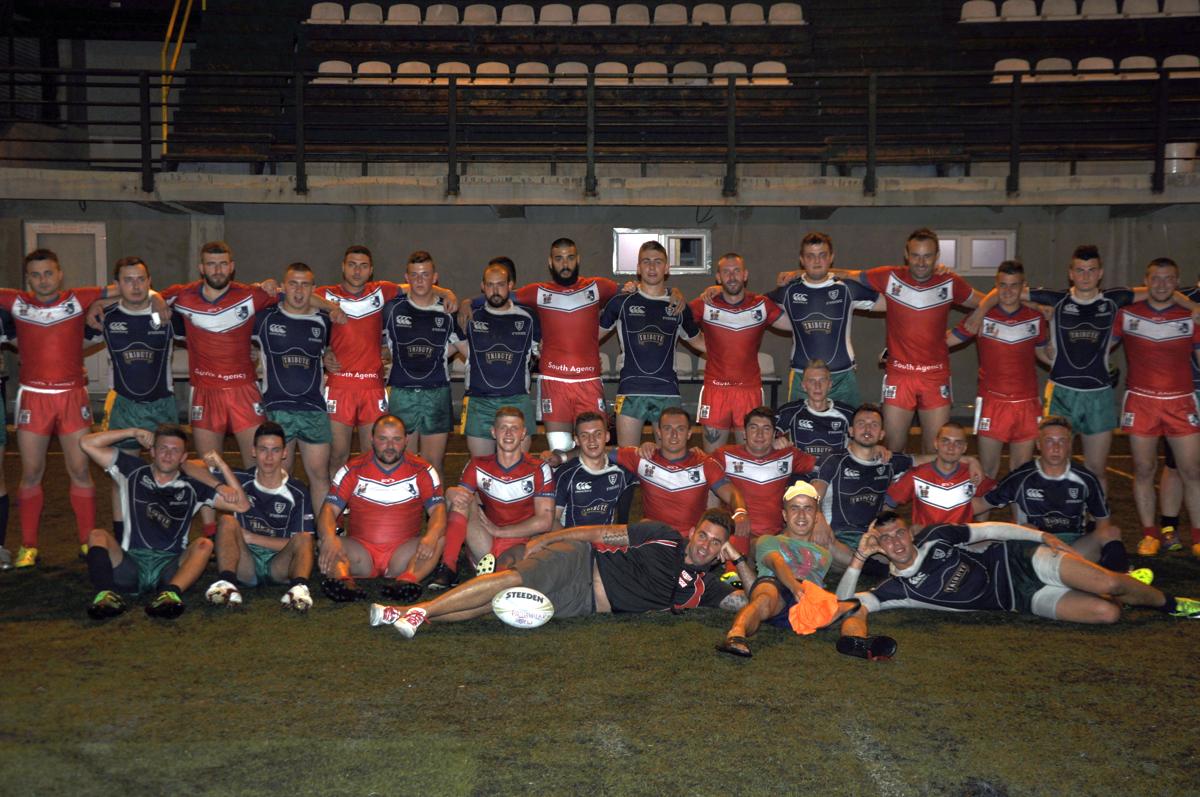 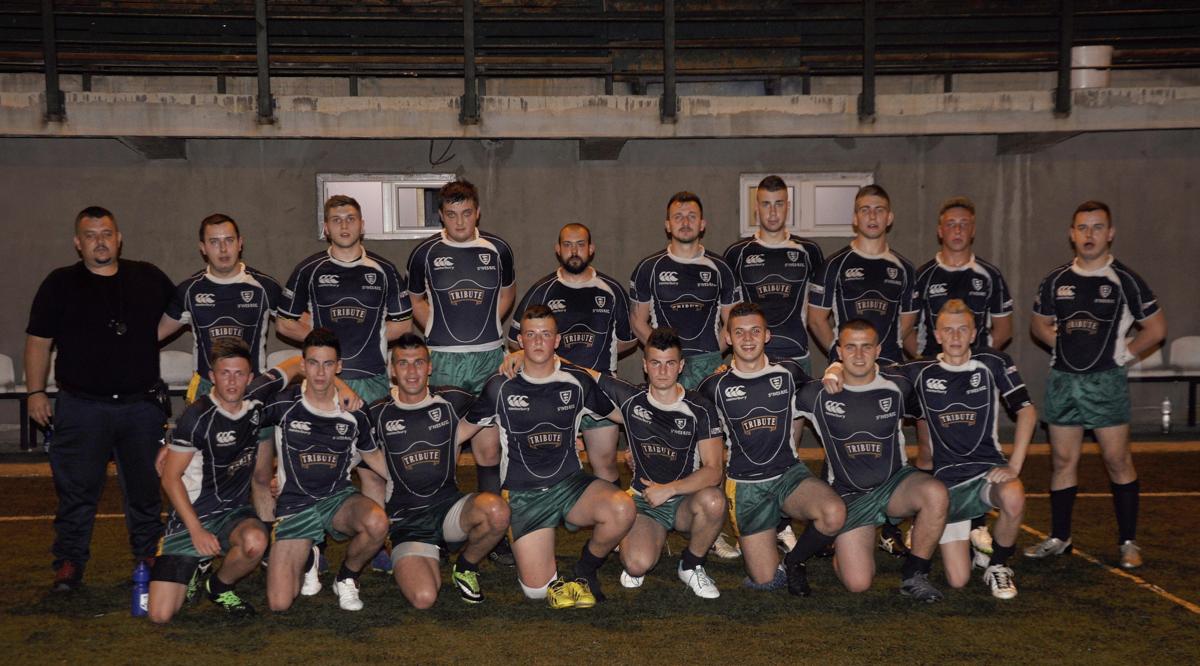 Table of Group A